Dedicated to: Estela, Aurora, Nieves, Roci and Paula, performers at the premiere

Pequeña suite peninsular was written in August 2004 at the request of the quintet of the Unión Musical Society of Almansa (Spain), conducted by David Sánchez and with the components: Estela Córcoles (flute), Nieves (oboe), Aurora Navarro (clarinet), Rocío Matea (French horn) and Paula Micó (bassoon).

It is a tonal-modal piece, written mostly in the key of E flat major and its diatonic modes. It is divided in four parts: Prelude, Jota, Muñeira and Bulería, each of which has characteristics of different folk dances of the Spanish geography: the jota from Aragon and Castile, the muñeira from Galicia, and the bulería from Andalusia; the prelude also contains musical elements from the south of Spain.

Some percussive sounds appear in it, produced by the members of the quintet, which add interest to the evocation of the festive atmosphere of the piece. This is the case of the keys as castanets, the beaten air as a Galician tambourine, or the heel-hits at the bulerías.

This piece was born to reppresent Spain at the First Meeting of Young European Musicians, held in Bordeaux in October 2004, hence it contains a mixture of several of our folklores. Currently, the piece is part of the regular repertoire of different quintets internationally. 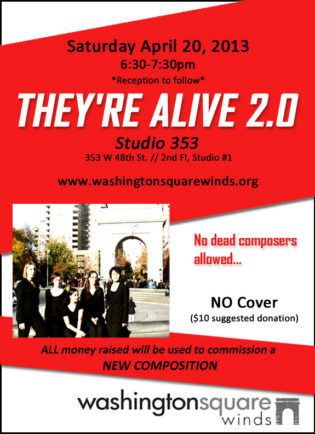 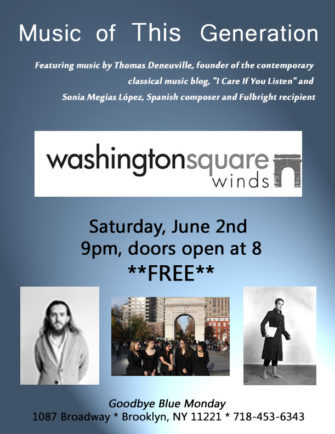 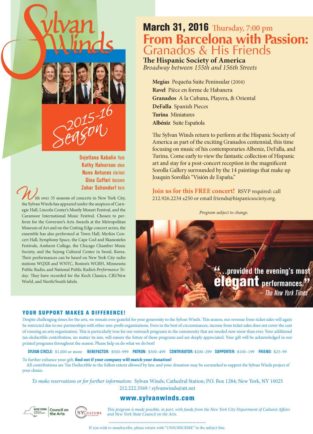